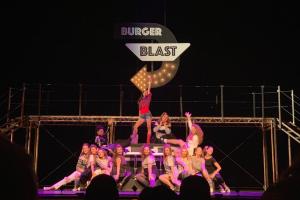 Everybody Get Footloose! with The Abu Dhabi Choral Group

I was a young girl in a Midwestern Baptist town in Illinois. A town filled with old blue haired ladies, dogs that nap in the street and a local preacher who relied upon the generosity of the parishioners for cookies and meatloaf dinners. It was a town not […]

Abu Dhabi Choral Group did it again with this year’s performance of the 1934 musical Anything Goes. Packed full of Cole Porter classics, the Anything Goes cast cast of 35 performing members not only belted out the old showtunes but they also busted out the tap shoes too.

To All the Girls I’ve Loved Before

Merry Christmas to our Muslim Friends

It’s beginning to look a lot like Christmas. Flipping the bird to Fox and Friends. We are setting our differences aside. Kandoras and abayas you should not hide. During this festive time we stand side-by-side 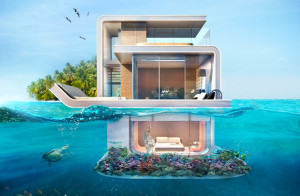 Underwater living one step closer to a big splash in Dubai

As we expats say — only in the UAE! Because you know, it gets totally boring living here on top of the earth. And now that I think about it, all of the excitement, the grandeur, and the shock have worn off and we need something new. We […]

“Can’t you just share whatever you want? Watch it go viral — however foul or nasty — however lewd or rude?”
You mean, like in other parts of the world, where neighbors are bashing neighbors and the news has gone amok, spewing whatever it takes to hike up their ratings as they leave nations in their wake believing in lies and promoting hate?